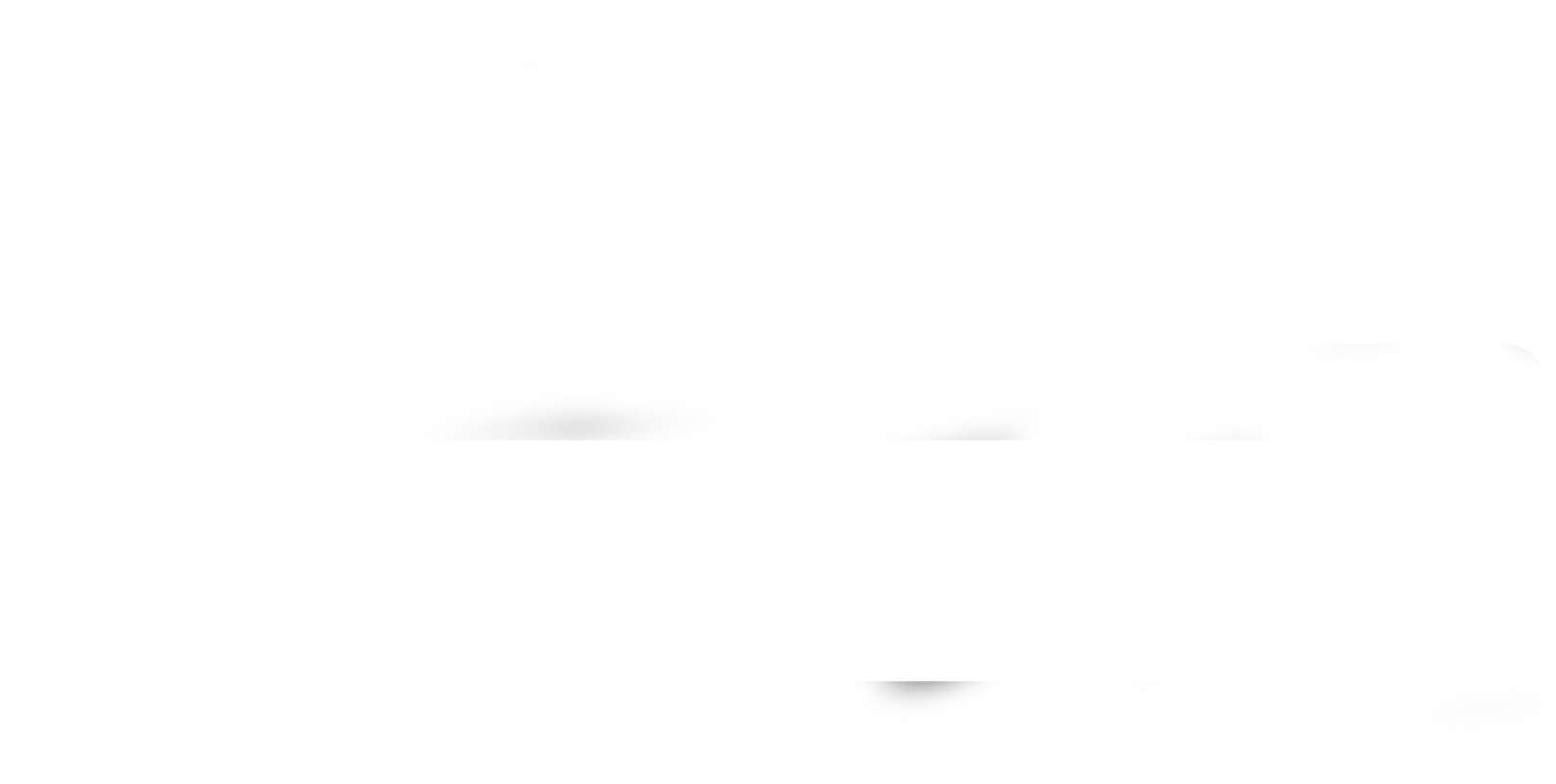 Ever heard the saying, ‘nothing good in life comes for free’? Well, that’s not always true, especially when we talk about software. This digital world provides us access to tons of open source software that is available for everyone. And that's not all. It doesn’t mean less quality or usability comparing it with those we pay for. The geeks at Ruckustech have compiled some ‘gyan’ on Open Source Software vs. Proprietary Software, their advantages & disadvantages, and how can you use them to your benefit.

The term open source refers to software whose source code — the medium in which programmers create and modify software — is freely available on the Internet. By contrast, the source code for proprietary commercial software is usually a closely guarded secret.

There’s more to it than free versus paid

The distinction between open source and proprietary software is not that one is free and the other is not. They are each based on differing philosophies, methodologies and business models. These fundamental factors are what lead to their separate sets of pros and cons, which must weighed within the context of each individual software development process.

Let’s dive right into the Pro’s and Con’s of Open Source and Proprietary software.

It is the kind of software that is available for everyone in the world to use, and it unique, that its code is open to developers. But why such a software, you may ask. This makes possible that developers can alter the code until it works the best for a specific project they are participating.

Engineers and customers, even developers love this kind of software because they can save effort, work, and time using something that it was already developed, tried and tested. Besides, they can personalize this main code and adapt it to their necessities. How cool is that!

Proprietary software, has to be purchased should you wish to use it. This software belongs to someone else, but what does it mean? The code is locked, it is copyrighted, its use is limited at some point, especially when it is referred to distribution or modification.

Proprietary software also called commercial software or closed-source is unique and can often be modified only by the creators or certain parties/individuals authorized to do so.

Some of the most significant software programs that revolutionized the world till date were created using proprietary software.